LT. Michael P. Murphy (SEAL) was the officer-in-charge of a four-man SEAL element in support of Operation Red Wings, tasked with finding a key anti-coalition militia commander near Asadabad, Afghanistan. A fierce gun battle ensued on the steep face of the mountain between the SEALs and a much larger enemy force. Moving away from the protective mountain rocks, he knowingly exposed himself to increased enemy gunfire to radio his position to SOF Quick Reaction Forces. Though injured, LT. Murphy fought on, allowing one member of his team (Marcus Luttrell) to escape, before he was killed. For his selfless actions, LT. Michael Murphy was posthumously awarded the Congressional Medal of Honor on October 27, 2007. We honor his sacrifice and memory though The Murph Workout.
Every time you do this workout, remember.

Next, Murph the workout:

1 mile Run
100 Pull-ups
200 Push-ups
300 Squats
1 mile Run
Partition the pull-ups, push-ups, and squats as needed. Start and finish with a mile run. If you’ve got a twenty pound vest or body armor, wear it. For more in-depth details on movement standards you can check the Murph workout here.

That is Murph. Now you know.

So why do it so often?

Taking Murph (the workout) Off the Pedestal

Part of the reason I started doing Murph every week was to take it off the pedestal.

When people hear this workout coming up in their programming or at their gym, they fake sick, make excuses and over-scale.

I know this as a coach who would program this workout regularly and see it happen, even with the toughest athletes.

It can be a long and grueling workout, and if that’s what it is in your mind, then that is what it will be. 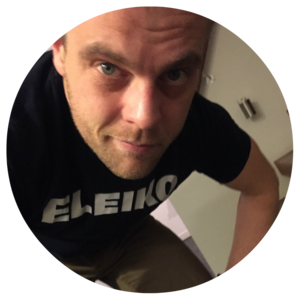 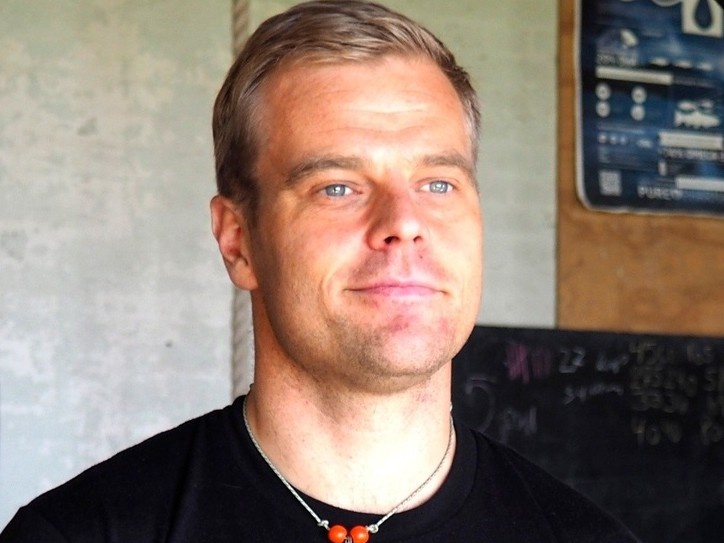